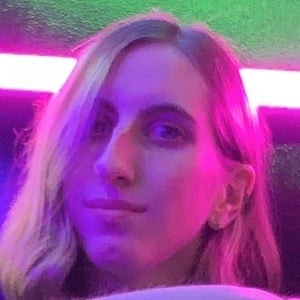 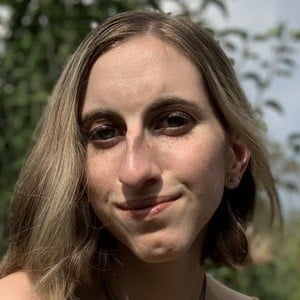 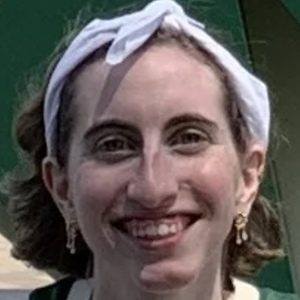 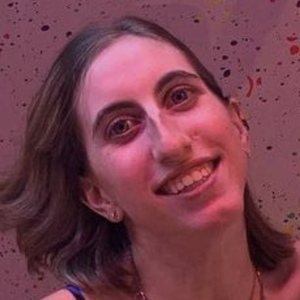 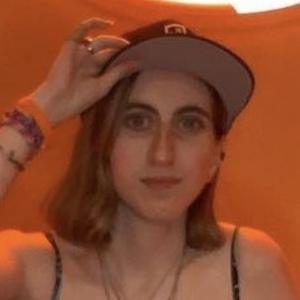 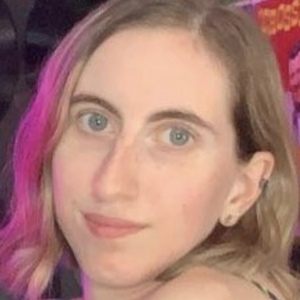 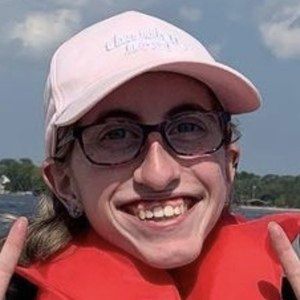 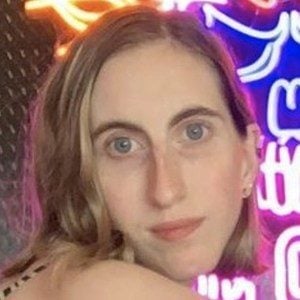 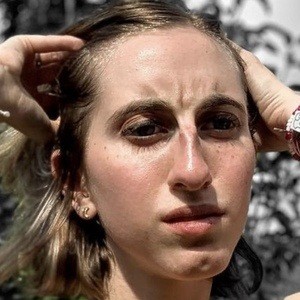 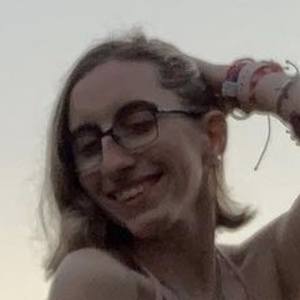 Became a popular social star, primarily on TikTok through her __carolynnn account. They have earned over 250,000 fans.

They graduated high school in 2018 and considered drama club and choir two of their favorite activities.

They launched an Instagram account under the name cloudycarolyn; their account later became carolyn.xoxo_. In January 2017, they made a post on their social accounts announcing that they identified as bisexual. Then in July 2020, they again updated their social followers, saying that they found their true self and had come out as lesbian.

They have lived in Wisconsin with their brother Ryan. Their aunt passed away in March of 2018 and they paid tribute to her on their Instagram.

In February 2020, they posted videos of meeting social stars such as Addison Rae and Emiliano Maya Tapia in Orlando.

Carolyn Kopp Is A Member Of