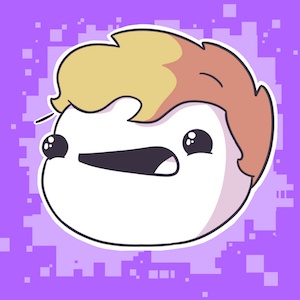 Quick-rising YouTube personality who created animations and comics for more than 160,000 subscribers before deleting his channel. He has shared his 8-bit illustrations, often accompanied by short lines of poetry that he has written, to his 8bitstories Instagram account.

After registering for YouTube in October of 2016, he posted a "Welcome to my Channel" video in January 2017.

He surpassed the 50,000 subscriber mark in just under 2 months since posting his first video. He sells his art as phone wallpapers. His work has also been featured in a collaboration with YouTube star, ToastedNoodle, with a video called "Snow Days", which received more than 200,000 views on YouTube.

TheOdd1sOut was featured in his animated video "The Dentist."

8 Bit Liam Is A Member Of