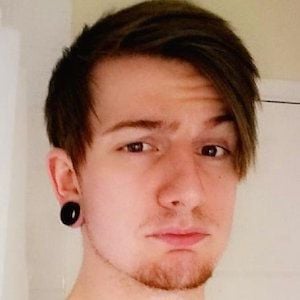 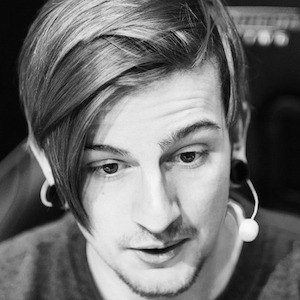 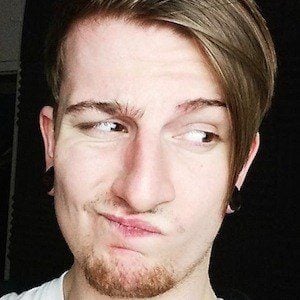 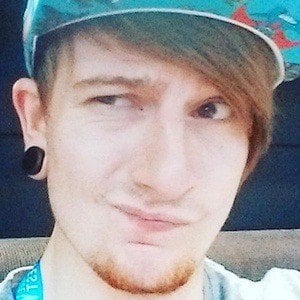 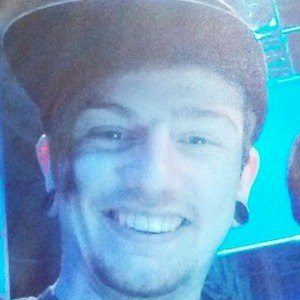 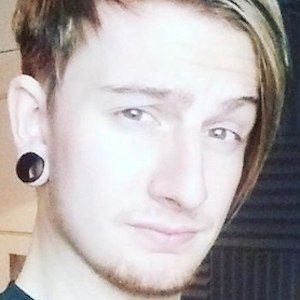 One of two content creators behind the channel 8-BitGaming, which features series including 8-BitGameTime, Indie Smash, and Game Analysis. He sought further success with his independent channel, 8-BitRyan, which has accumulated over 3.4 million followers.

Prior to gaining fame as a YouTuber, he was a drum teacher. He started his solo channel in March of 2015.

His channel originally started off dedicated to horror games; however, it later transitioned to high-edited gaming videos. He surpassed the 1 million subscriber mark on September 16th 2017. He has used an Ironside Computers Custom Intel PC for gaming.

He was born in West Midlands, England. He had a cat named Smithy who passed away in September 2020. He has a brother named Nathan.

8-BitRyan Is A Member Of