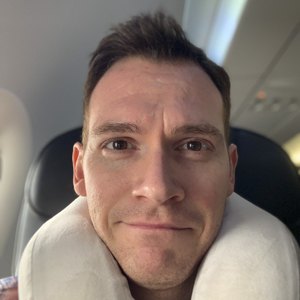 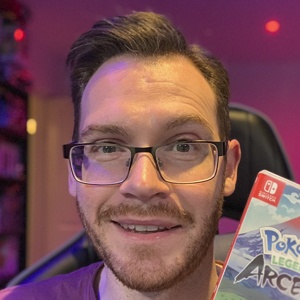 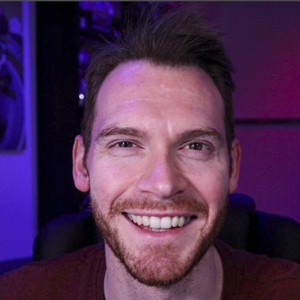 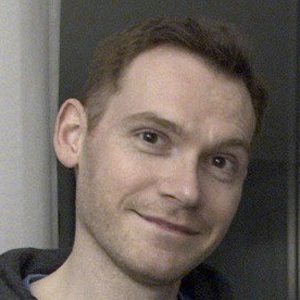 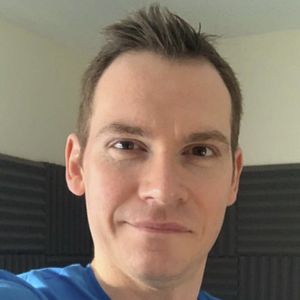 YouTube gamer named Andy who is best known for his "Son of a Glitch" and "10 Things About" video game series. He has earned more than 950,000 subscribers.

He created his channel in February of 2013, and published a first video from a series he was starting called "Streets Of Rage 2: The Streets Are Raging Yo!" the following month.

Glitch videos from Nintendo video games such as Mario, Zelda and Pokemon franchises frequently make up his most watched content.

He and TheProGamerJay are both well known for their glitch video game content.

A+Start Is A Member Of