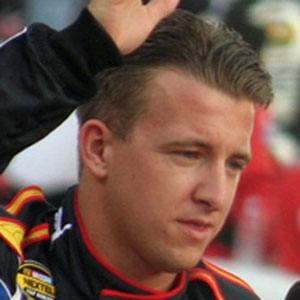 He was named 2004 Champ Car World Series Rookie of the Year.

He won his first NASCAR Nationwide Series Race at the 2013 Johnsonville Sausage 200 at Road America.

He married Canadian model Lynne Kushnirenko in January 2007 but the couple divorced in 2012.

He signed a one-race deal with Michael Waltrip Racing in 2008.

AJ Allmendinger Is A Member Of