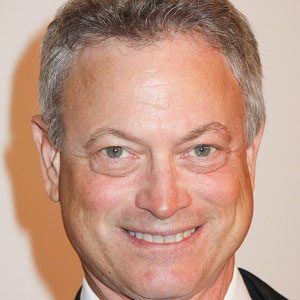 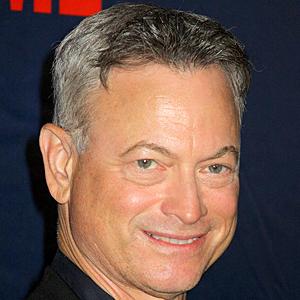 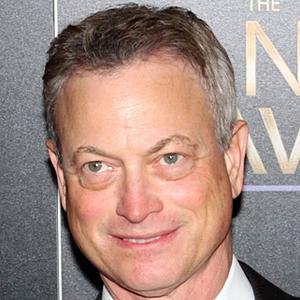 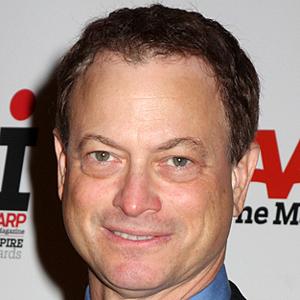 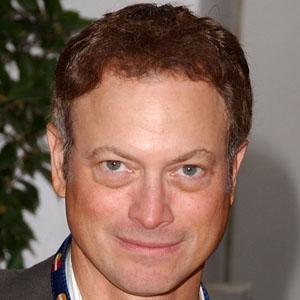 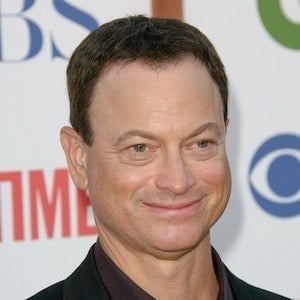 He starred with Tom Hanks in Forrest Gump and Apollo 13. His other notable roles include Harry S. Truman in Truman and Detective Jimmy Shaker in Ransom.

He married actress Moira Harris in 1981, and the couple had three children together. His children's name's are Ella Jane, McCanna Anthony, and Sophie Anne.

He starred in Ransom with Mel Gibson.