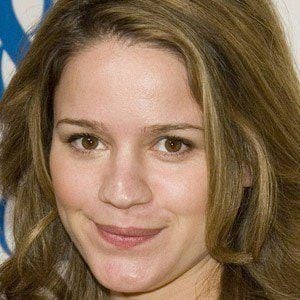 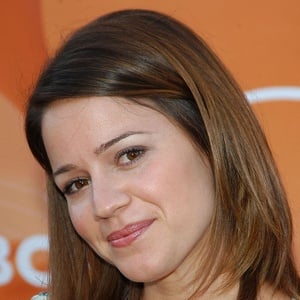 Actress best known for portraying Lindsay Monroe Messer on CSI: NY in 2005. She also appeared in the Canadian series The Handler.

She had her first small television role in 1996, on the series Homicide: Life on the Street.

She also had recurring roles on Medical Investigation and the Handler.

She has two children with husband Eric Siegel.

She had a supporting role opposite Tom Cavanagh in the 2005 romantic comedy Alchemy.

Anna Belknap Is A Member Of