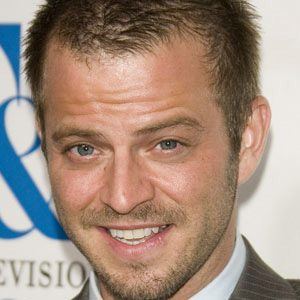 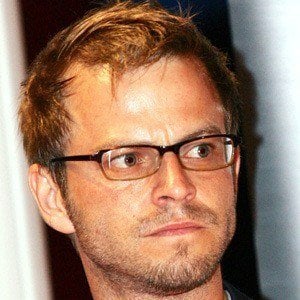 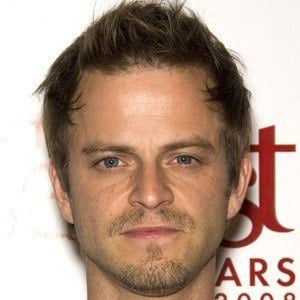 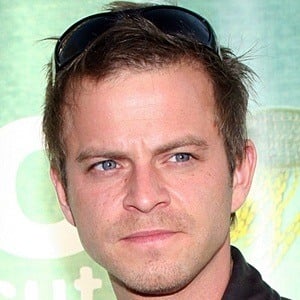 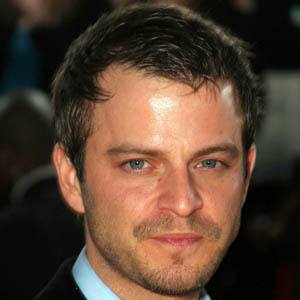 Actor best known for playing Detective Danny Messer on the series CSI: NY. His film credits include Black Hawk Down, The Learning Curve, The Big Brass Ring and In Enemy Hands. In 2014, he began appearing in the USA original series Graceland.

His childhood dream was to become a professional baseball player. He earned a baseball scholarship to Wagner college but a back injury brought his career to an end.

His first TV role was as the first on-screen victim in the pilot of the popular series Buffy the Vampire Slayer in 1997.

He married Vanessa Marcil in 2010 but the couple split two years later.

In 2014, he had a recurring role opposite Daniel Sunjata on the USA Network series Graceland.

Carmine Giovinazzo Is A Member Of