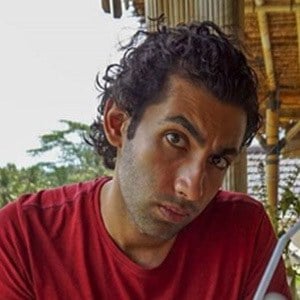 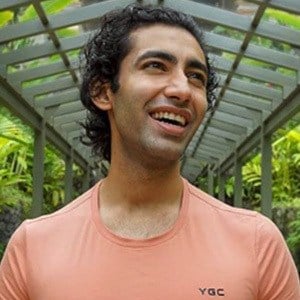 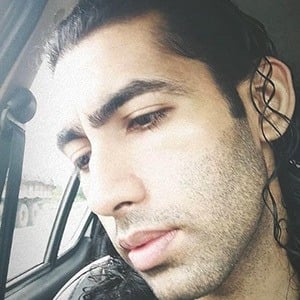 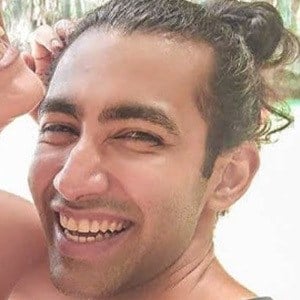 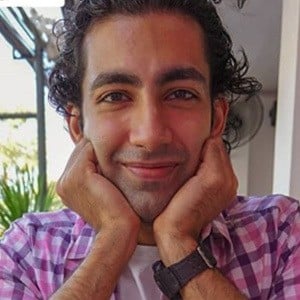 Indian musician, actor and comedian who became known as a member of the popular comic group Schitzengiggles. He's also known for his lead role in the Indo-Canadian film Under the Sun as well as his hit song "She Called Me Bhaiya."

He started performing theatre at the age of 18 and did his first open mic at The Store in 2011.

He's popular on YouTube as the BollywoodGandu and GettingSillyWithIt and has performed several videos by the Canvas Laugh Club.

He is the son of director Abu Malik and the nephew of award-winning music composer Anu Malik.

He has performed in the popular comic group Schitzengiggles alongside Varun Thakur.

Aadar Malik Is A Member Of