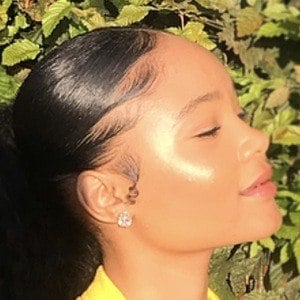 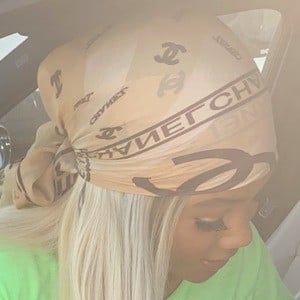 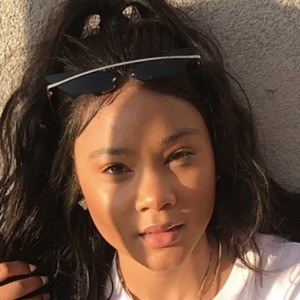 The X Factor (UK) contestant who makes up one-half of the duo Acacia and Aaliyah that was formed by Simon Cowell during early stages of the 15th series of the show. The duo was later called A-Star.

She auditioned as a solo artist and sang Awolnation's hit song "Sail."

She could be found on Instagram by the handle @originalaaliyah8. She has 50,000 followers.

She is from Leyland, Lancashire, England.

Her mentor on The X Factor was Robbie Williams.

Aaliyah Robinson Is A Member Of