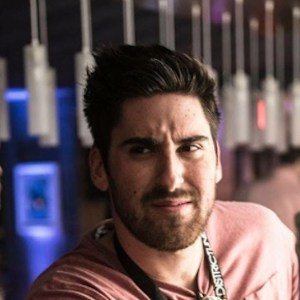 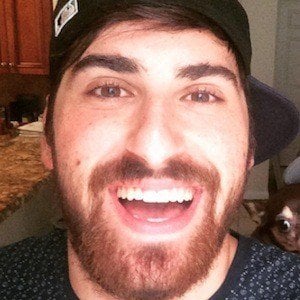 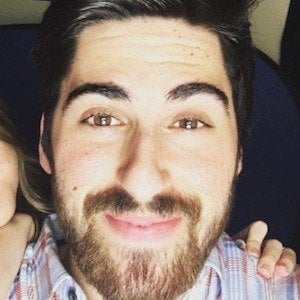 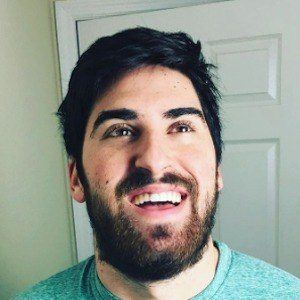 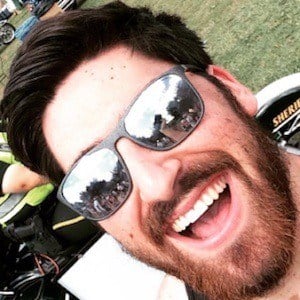 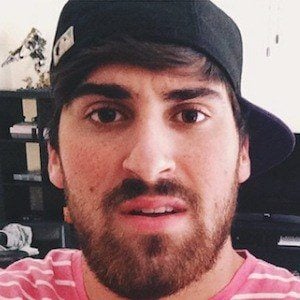 YouTuber who posts vlogs, Q&As, and a series called Minute Madness that consists of minute-long videos.

He created his channel and began posting videos in 2010.

He also posts gaming content, as well as a few regular vlogs and challenge videos, to his channel ChizPlays.

He is from Orlando, Florida and has a dog and a cat. He has Instagrammed pictures with his girlfriend.

Aaron Chiz Is A Member Of