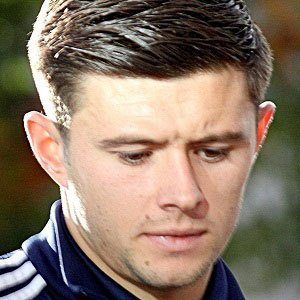 Defender who made his senior career debut in 2008 for the Tranmere Rovers; signed with Ipswich Town in 2011. In 2014, he joined Premier League club West Ham United as a left back.

He played his youth soccer with the Tranmere Rovers before joining the senior club.

He played alongside Luke Chambers on Ipswich City.

Aaron Cresswell Is A Member Of