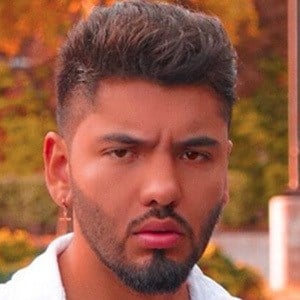 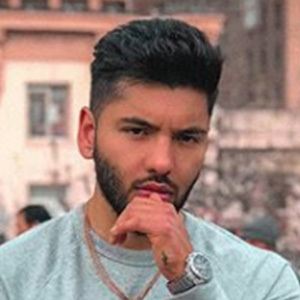 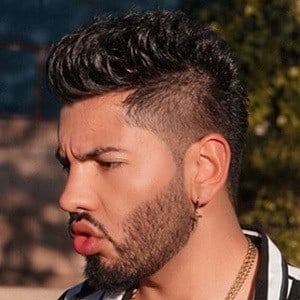 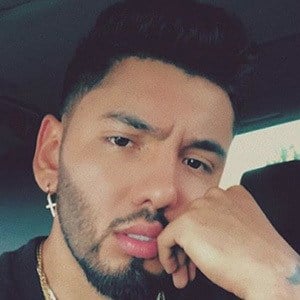 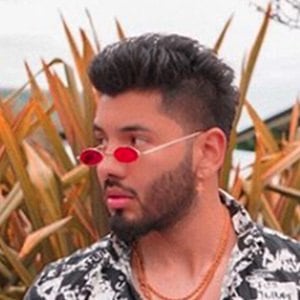 Mexican YouTuber who's popular for his YouTube channel which features creative pranks, vlogs and challenges that have earned him over 550,000 subscribers.

He's been based in San Francisco, California.

Aarón Echeverría Is A Member Of