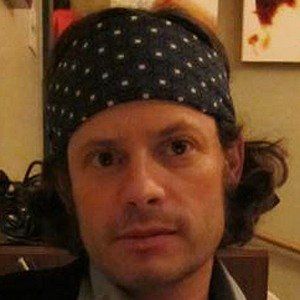 Documentary photographer who rose to fame after traveling by foot across the country with his dog and a camera, documenting his travels. He later began working for Natural Geographic where he photographs all around the world.

He attended University of Denver.

Though his photos can be found in various publications including his books, he also posts his work on Instagram where he has over 800,000 followers.

He and his wife Kristin welcomed a son named Hawkeye and a daughter named Juno.

Aaron Huey Is A Member Of