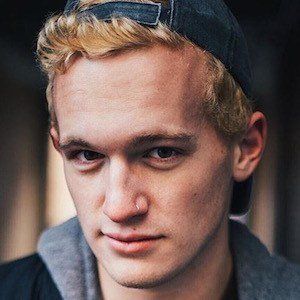 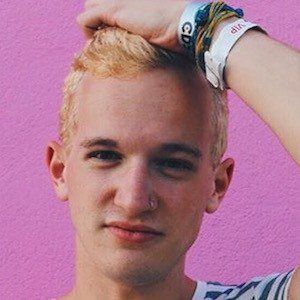 YouTuber who has brought fans to his channel, thatsoaaron, through his music video parodies, reaction videos, lists and more.

He began uploading YouTube videos at the suggestion of his cousin. He has attended Tufts University in Medford, Massachusetts.

His first video to go viral was "Hunger Games Fan Trailer," a video book report he submitted during his freshman year of high school.

One of his most popular music video parodies is of Macklemore and Ryan Lewis' "Thrift Shop."

Aaron Idelson Is A Member Of