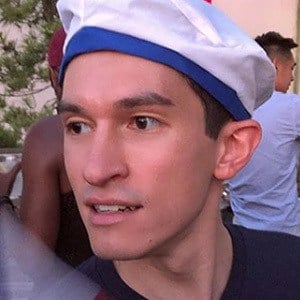 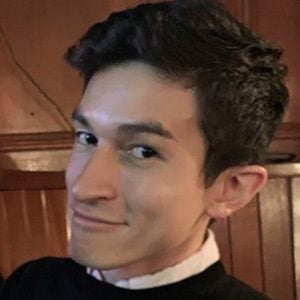 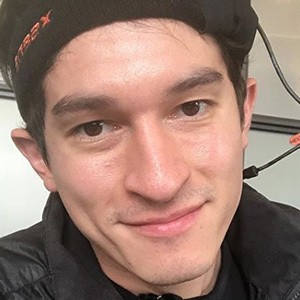 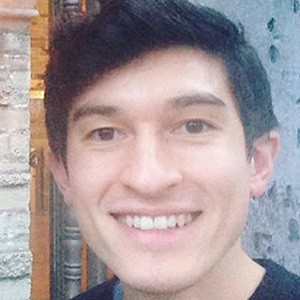 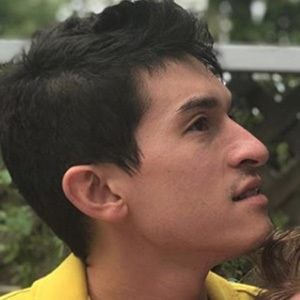 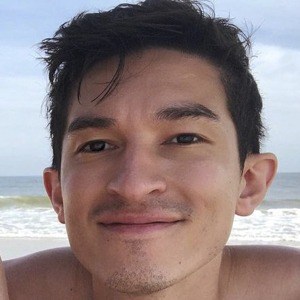 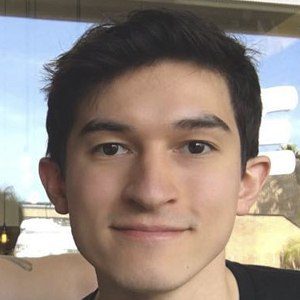 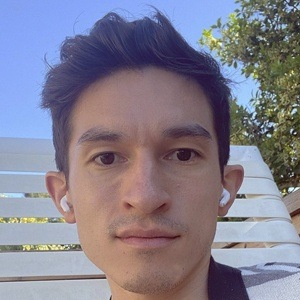 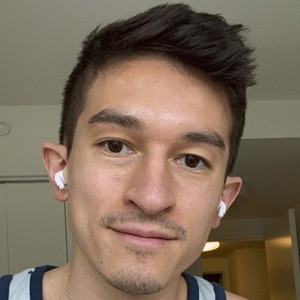 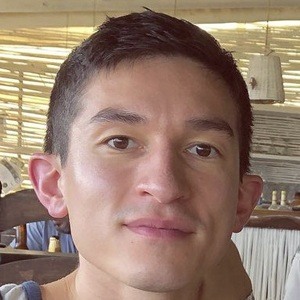 Well known for playing the role of Pesto on the Disney Channel hit show Crash and Bernstein, he also landed roles as Young Nick on New Girl and Young Irving Thalberg in Paul Merton's Birth of Hollywood. In 2017, he appeared in an independent film called Breaking Legs.

He appeared in a commercial for Kidz Bop and had an early role in the film Through the Glass.

He has a younger sister named Hannah. Most of his family resides in New York.

He landed a guest role in Showtime's House of Lies, starring Don Cheadle.

Aaron Landon Is A Member Of