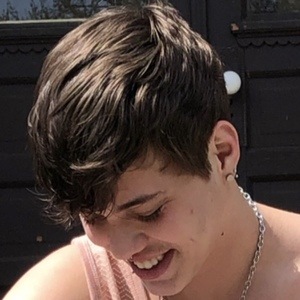 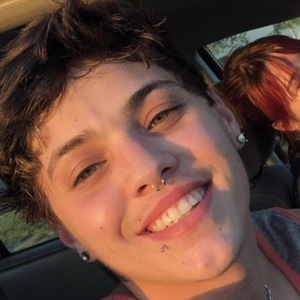 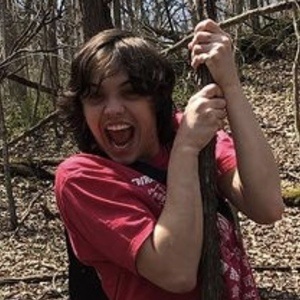 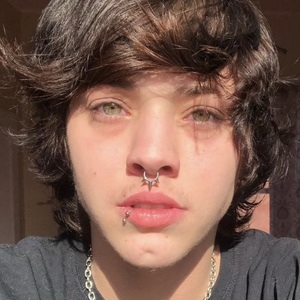 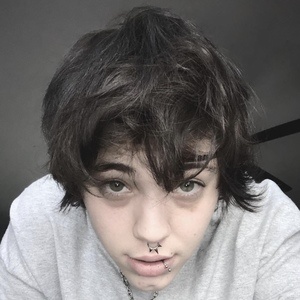 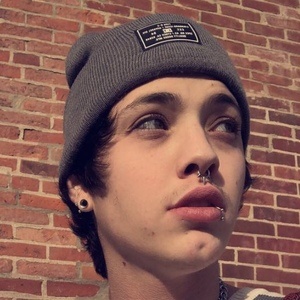 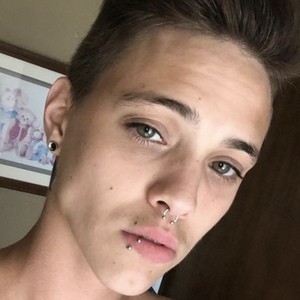 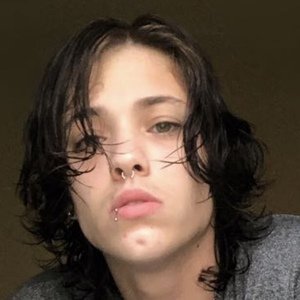 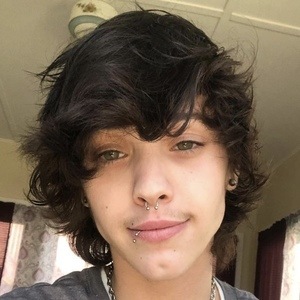 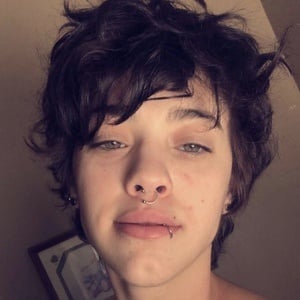 Short form video star who has gained fame for his piercethesirenzz TikTok channel. He has garnered more than 3.7 million likes for his text-in-video lip syncs and short scenes about his everyday personal life.

He began his TikTok channel in October 2016.

He has more than 160,000 TikTok followers. Some of his videos in 2022 featured political topics such as abortion. One talked about his pro-choice stance and the number of people that have unfollowed him since.

He is transgender. His girlfriend's name is Kameron.

He has lip synced to 24KGoldn's single "CITY OF ANGELS" on TikTok.