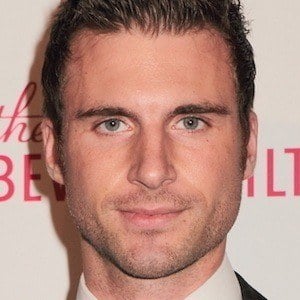 Actor who has earned acclaim for his web series Made in Milo, which won the Producing in the Reality Series category at the LAWebFest in 2012. He has also starred in the Eating Out series of gay comedy films.

He became interested in acting at age 8 and grew up starring in various regional theatre productions. He attended summer film camp at UCLA at age 17.

He was featured in the music video for Eli Lieb's "Young Love."

His brother, Brian, is a photographer.

He has shared the screen with Chris Salvatore in the Eating Out movies.

Aaron Milo Is A Member Of