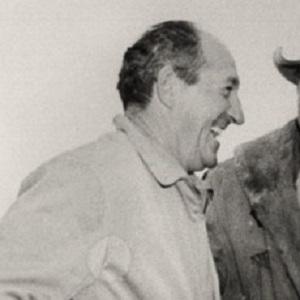 Though remembered best for producing the Academy Award-nominated 1962 film Mutiny on the Bounty, he also produced several other hit films, including The Benny GoodmanStory and the Glenn Miller Story.

During his college years at the University of Southern California, he was an All-American football offensive guard.

He ended his career after producing a 1974 made-for-TV movie titled Reflections of Murder.

He was born into a Jewish family in Brooklyn, New York City.

His most famous film, Mutiny on the Bounty, starred Hollywood legend Marlon Brando.

Aaron Rosenberg Is A Member Of