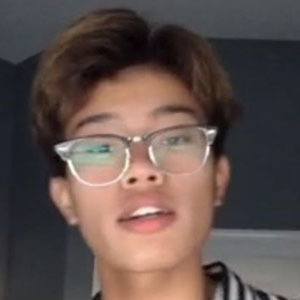 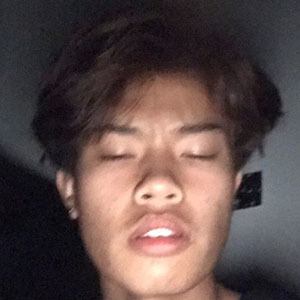 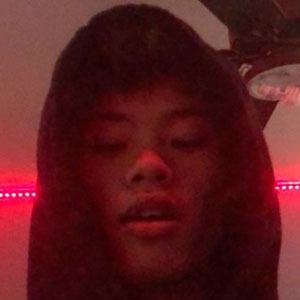 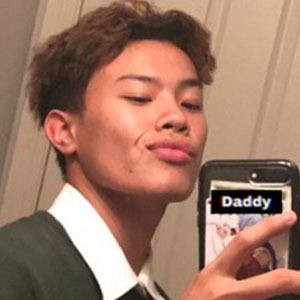 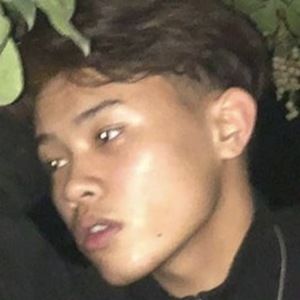 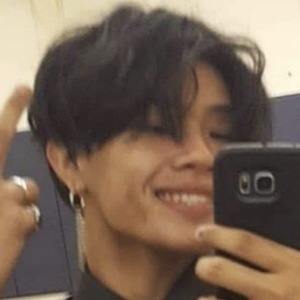 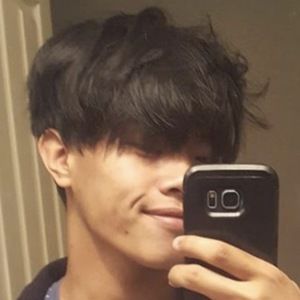 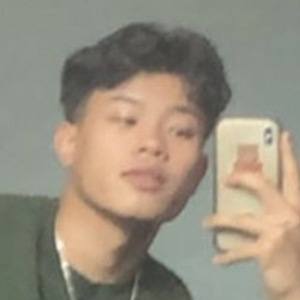 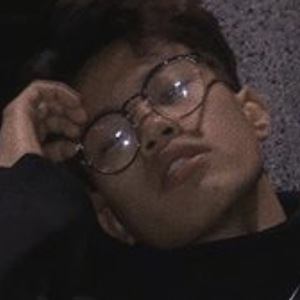 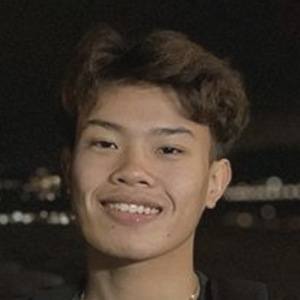 POV, dance, comedy and lip-sync video creator who became a phenomenon on the app TikTok. He was known by the username of aaronsee_ and has earned more than 500,000 fans.

He created two Instagram accounts; one with a handle of aaronsee0 and the other with aaron.see01. He is joined by Kairi Cosentino and Neil Shibata, amongst others, in the collaborative TikTok group Social Demographic Group.

He's of Asian descent and resides in the United States.

He made a duet video that featured Niko Katsuyoshi, AKA sharkb0ii.

Aaron See Is A Member Of