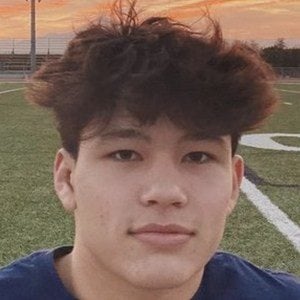 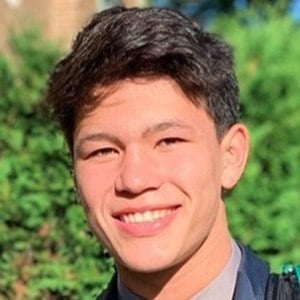 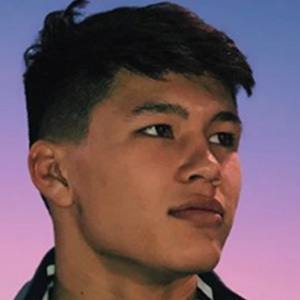 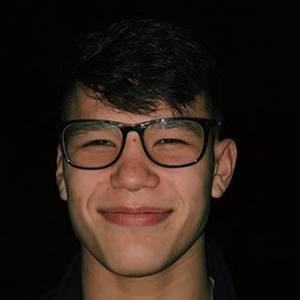 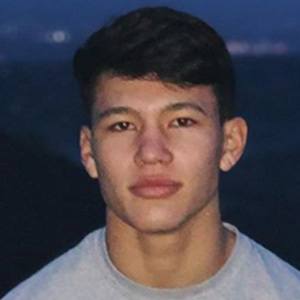 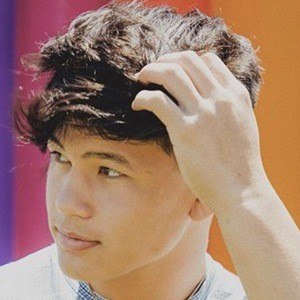 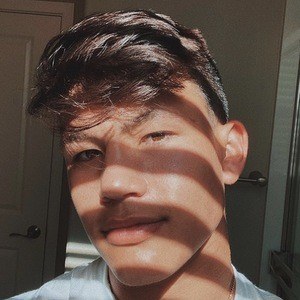 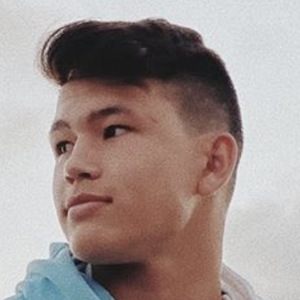 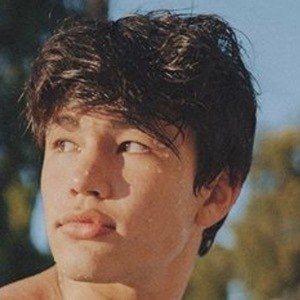 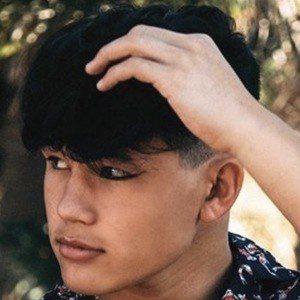 TikTok star who is known for his comedic videos as well as his lip synch content which he shared for his over 1 million fans. He is also a wrestler and is known for being the FloNationals Greco Champion in 2019.

He first started sharing videos through his TikTok in July of 2019. He went viral quickly with his second comedy video earning over 80 thousand likes.

He is also known for being behind Project Ivy which sells a variety of clothing and merchandise. He has been a member of Social Demographic Group.

He shared a photo with his parents through Instagram in August of 2017. He has sisters named Mia and Kylie.

He has created videos to the songs of artists such as Ellie Goulding and Lil Keed.

Niko Katsuyoshi Is A Member Of