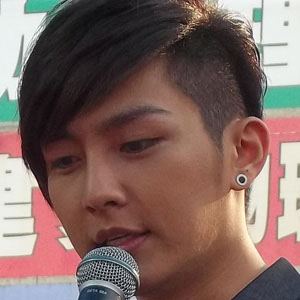 Mandopop singer, model, and actor who is the youngest member of the Taiwanese boy band Fahrenheit. He has also embarked on a solo career releasing the album The Moment in 2012.

He was scouted by the Taiwanese management company Comic Productions. He went on to form Fahrenheit in 2005.

He has appeared in films such as Alice in Wonder City and Refresh Man.

Born in Taipei, he and his family moved to Connecticut. He lived thre for five years before moving back to Taiwan.

He was joined by Calvin Chen in the boy band Fahrenheit.

Aaron Yan Is A Member Of