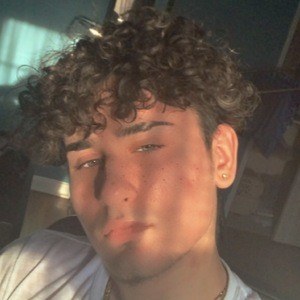 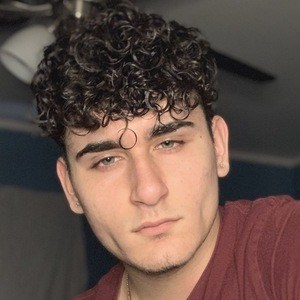 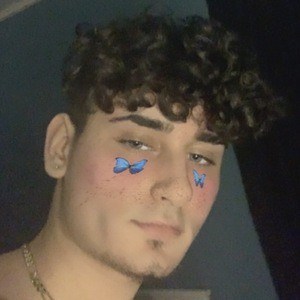 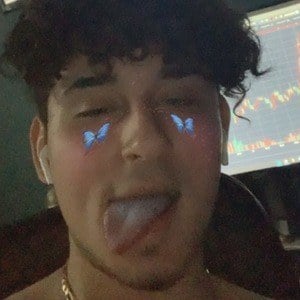 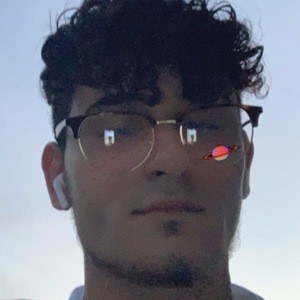 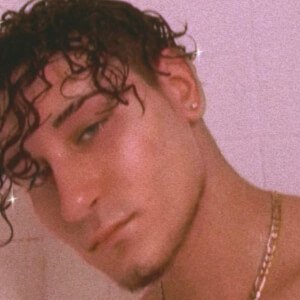 Web star who became best known for his Aaronwyd TikTok account, where he posted comedy videos. He earned over 300,000 followers on the account before it was banned. He launched a new account under the username aaronabitbol.

He played football and hockey growing up. He launched his TikTok account in October 2019.

His first TikTok video to reach over 1 million views features the JP Saxe song "If The World Was Ending". One of his most popular videos revolves around interacting with a fake Travis Scott. It has earned over 4 million views.

His full name is Aaron Abitbol.

He has used the NLE CHOPPA song "Camelot" in his TikTok videos.

Aaronwyd Is A Member Of