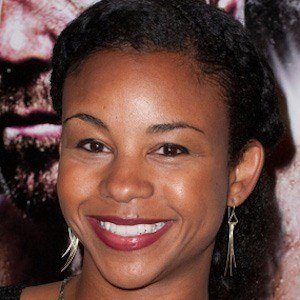 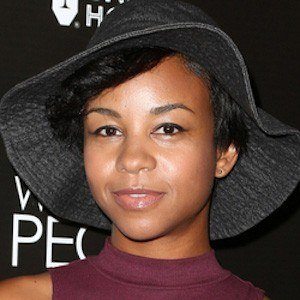 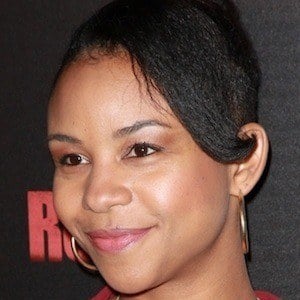 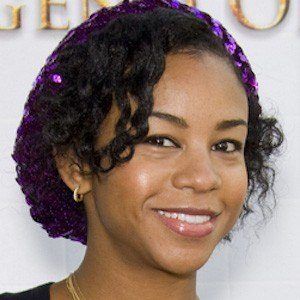 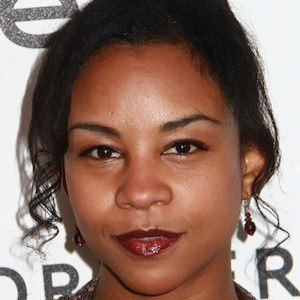 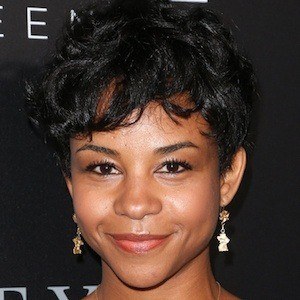 Actress known for playing Waverly Grady on Friday Night Lights. She also played Chelsea Lewis in South of Nowhere and has appeared in episodes of Grey's Anatomy and Criminal Minds.

Her first appearance was on an episode of Scratch & Burn. She attended boarding school in Barbados when she was younger.

Her sister's tragic disappearance was covered by both Nancy Grace and Dateline NBC.

She married Jesse Pforzheimer in 2002 and has a son.

She and Jorma Taccone were featured in the 2008 music video for "Who's Gonna Save My Soul" by Gnarls Barkley.

Aasha Davis Is A Member Of