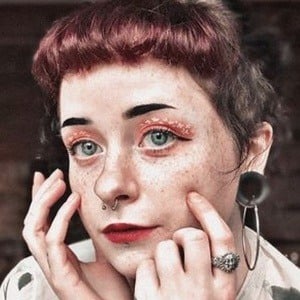 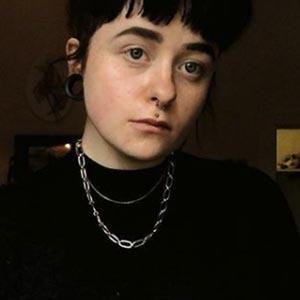 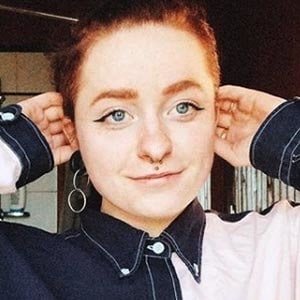 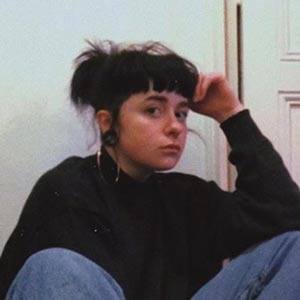 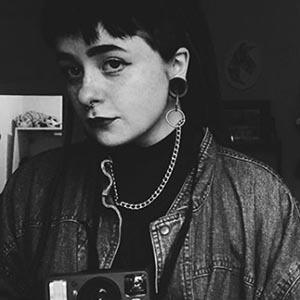 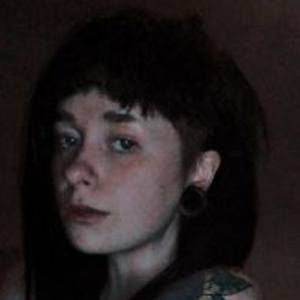 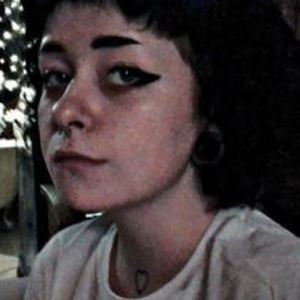 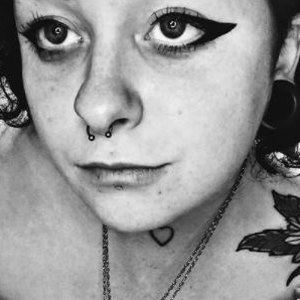 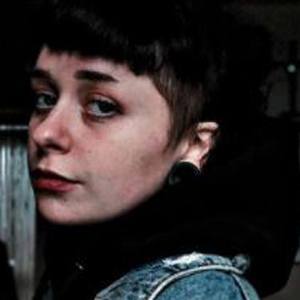 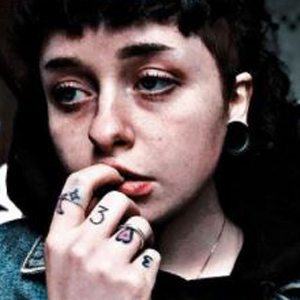 YouTube starlet who is famous for her self-titled channel. She has gained massive popularity for her original song performances alongside vocal and ukulele covers of popular songs. Many of her songs feature her singing in a colorful bathtub.

She has covered James Blunt's popular single "Goodbye My Lover" on her YouTube channel.

Abbey Glover Is A Member Of