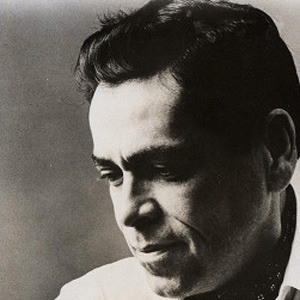 Classical musician who was greatly admired as a master supervirtuoso.

He recorded the complete piano works of Rachmaninoff, Chopin, and Ravel, and a large percentage of Brahms' and Schumann's works.

He began taking lessons at five from David Saperton, and he was given a scholarship by Josef Hofmann when he was eight to Philadelphia's Curtis Institute of Music.

He and Chick Corea both became internationally recognized pianists.

Abbey Simon Is A Member Of