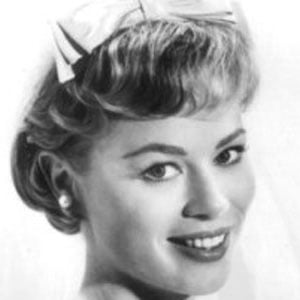 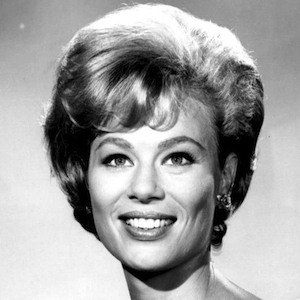 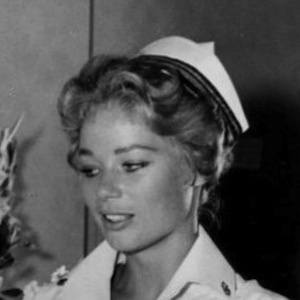 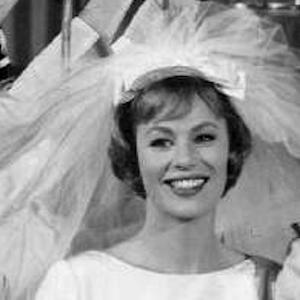 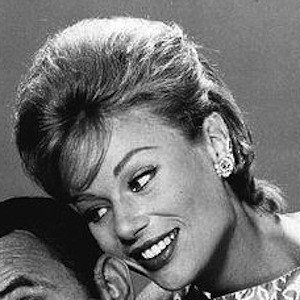 American actress who had a recurring role as Julia Cumson in the television series Falcon Crest. In addition, she was nominated for an Emmy Award for her role as a nurse on CBS's Hennesey.

She had an early role in the 1957 drama Rock All Night.

In an episode of Maverick, characters played by Clint Eastwood and James Garner came to blows over her character.

She was married twice and had three children.

She co-starred with Jackie Cooper in the television series Hennesey.

Abby Dalton Is A Member Of