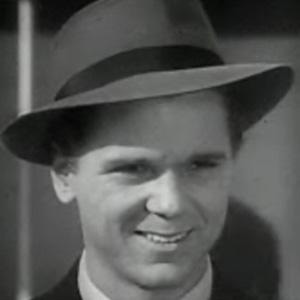 former child star who played Perry White in the Superman films. His roles in Treasure island, The Bowery, and Skippy brought him additional fame.

He was the first child actor to ever be nominated for an Academy Award.

He served in the Navy on the Pacific Front during WWII.

His mother was a former child actress and a stage pianist. He was married to his third wife, Barbara Rae Kraus, from 1954 until 2009, and he had four kids from his three marriages.

He appeared in Columbo with Peter Falk.