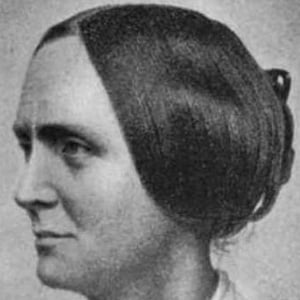 Influential abolitionist who led the American Anti-Slavery Society with William Lloyd Garrison and worked to gain equal rights for women.

She had a strict Quaker upbringing, which stressed education for women.

She also campaigned for equal rights for women, and went to the famous Seneca Falls convention.

Angelina Grimke was a fellow abolitionist who argued not only freedom for African-Americans, but full equality.

Abby Kelley Is A Member Of