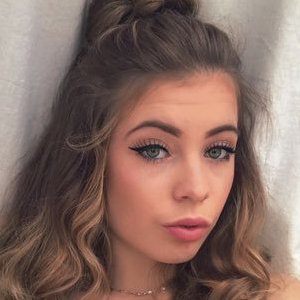 She has a younger brother named Harry.

She created a stop-motion music video for Avicii's "Levels" for her YouTube channel.

Abby Macintosh Is A Member Of