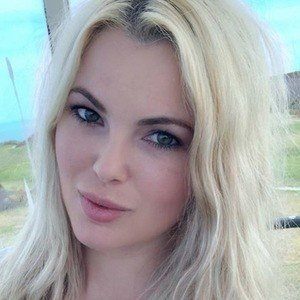 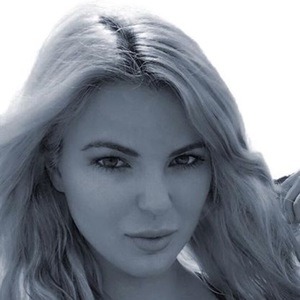 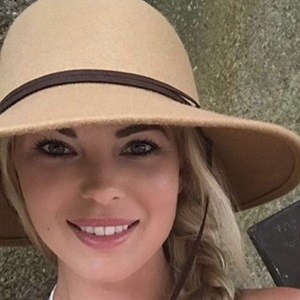 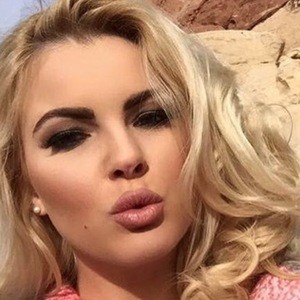 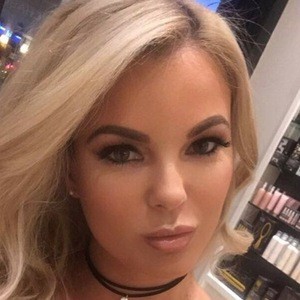 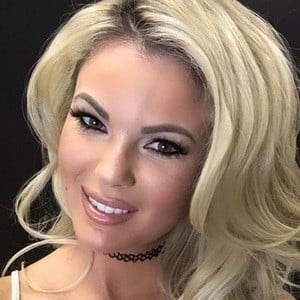 She's said that she'd worked as a maid prior to being a model and described it as her worst job.

She's been an international Playboy Playmate, being named Miss January by Playboy Mexico in 2015 and Miss February a month later by Playboy South Africa.

She was born in Fall River, Massachusetts. She has two sons, Aiden Parece and Joey Ryder.

She posted a picture to Instagram with B Howard at Maxim's 2016 Super Bowl party. Justin Bieber, ASAP Rocky and Lil Wayne were also at the event.

Abby Parece Is A Member Of