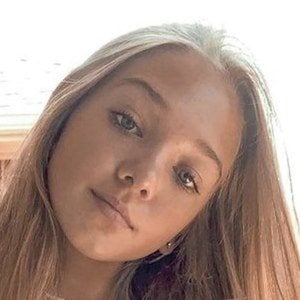 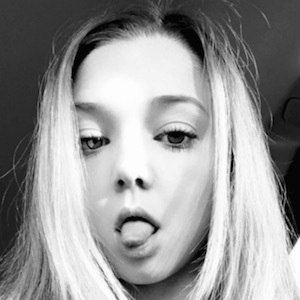 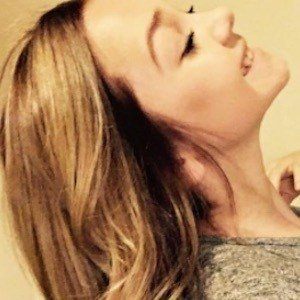 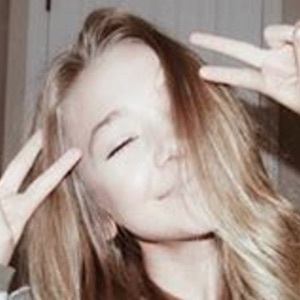 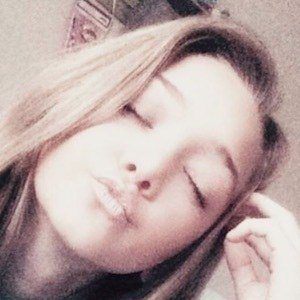 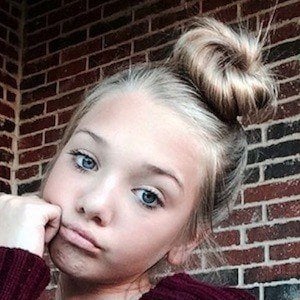 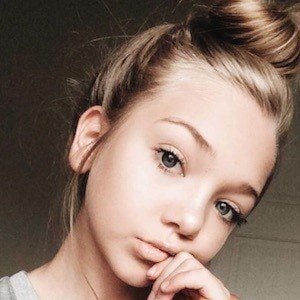 TikTok creator who has earned over 230,000 fans to her abbyrritter account by posting comedic videos and lip syncs. She also gained a following on YouTube through her self-titled channel, previously named BlondeChick.

She joined the app musical.ly, which later became TikTok, in July of 2015, early in the life of the app. She created her YouTube channel in December of 2015.

She is one of nine siblings.

She is a big fan of the YouTube channel of Meg DeAngelis.

Abby Ritter Is A Member Of