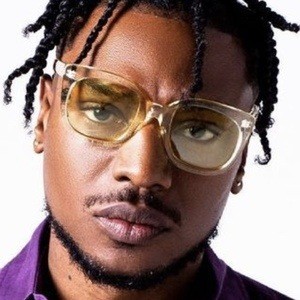 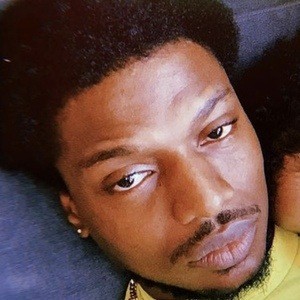 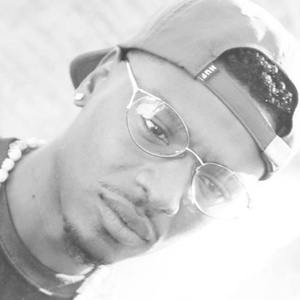 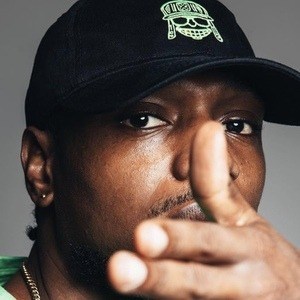 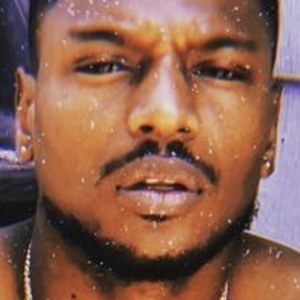 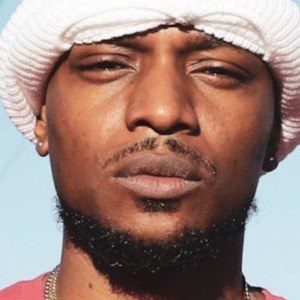 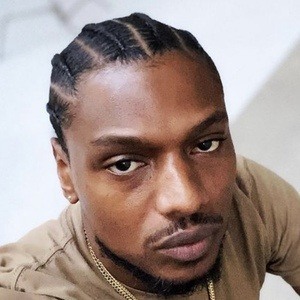 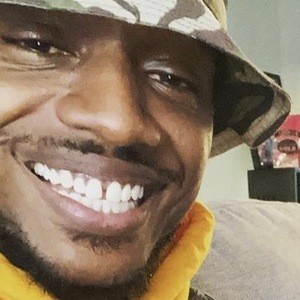 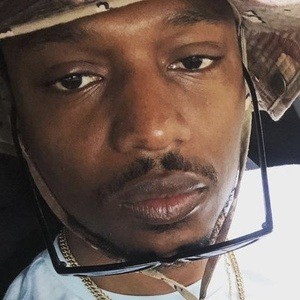 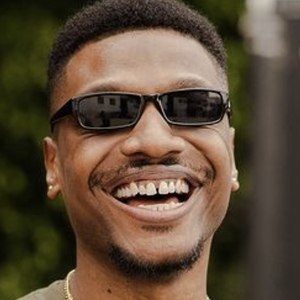 Grammy nominated hip-hop recording artist who rose to fame under the professional moniker Raka Dun. As Raka Dun he is predominantly recognized for having been a member of the bilingual Hip-Hop group Los Rakas.

He began his career by releasing bootlegs and remixing other artists.

The Los Rakas single "Hot" was featured in the 2014 FIFA video game.

He performed alongside his cousin Raka Rich in Los Rakas.

In 2010, he shared the stage with fellow rappers Snoop Dogg and Manu Chao.

Abdul Dominguez Is A Member Of