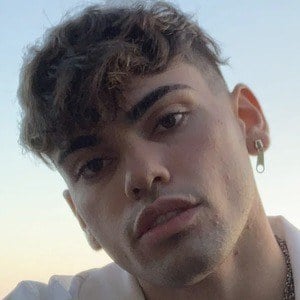 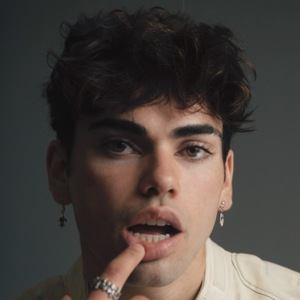 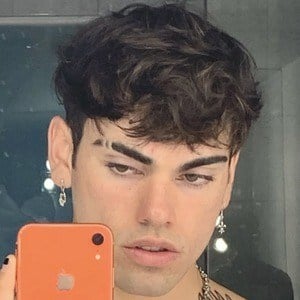 TikTok personality and lip sync content creator who rose to fame through the use of his self titled account. He has built a fanbase of more than 3.4 million followers on the platform.

His oldest archived TikTok was set to Sage The Gemini's "Red Nose."

He frequently collaborates with friends and posts the occasional duet.

He was born in San Diego, CA. He dated fellow TikTok star Dayna Marie. He later began dating Ysabelle Wallace. They are broken up but have posted that they remain close.

He has collaborated with Valeriebabyrose.

Abel Carden Is A Member Of