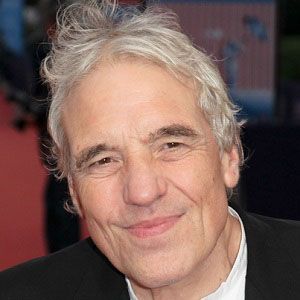 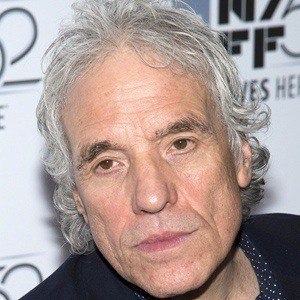 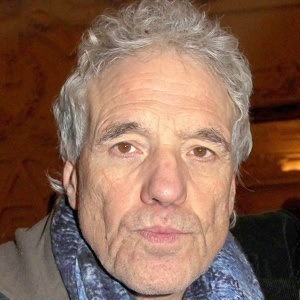 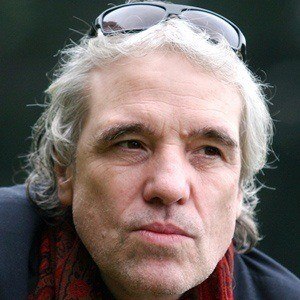 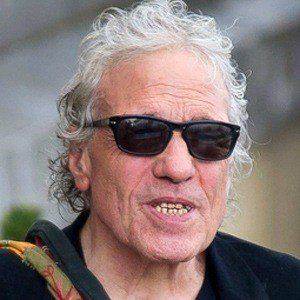 He made his first splash in directing with the dark, grindhouse film The Driller Killer from 1979.

He cast Christopher Walken in four of his films, including The Funeral from 1996.

Abel Ferrara Is A Member Of