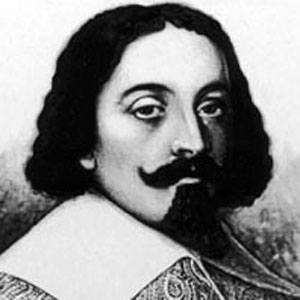 Well-known explorer known for embarking on numerous expeditions to the Greenland Sea, the Barents Sea, and a scientific and commercial journey to the Persian Gulf.

He briefly worked as a fisherman after attending a stint at the Free University of Brussels where he studied engineering.

He had numerous geographical features named after him in Greenland and Antarctica.

He was married twice and had three children.

He and action movie star Jean Claude Van Damme were both born in Belgium.

Abel Tasman Is A Member Of