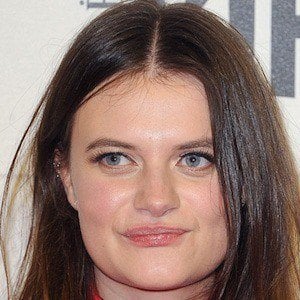 Actress who has appeared in several television series, including The Sparticle Mystery, as well as in the comedy-horror film Nina Forever.

Her first role was as the character Heather in the TV show Freak in 2009.

Nina Forever debuted at the SXSW film festival in 2015.

Her sister Jemma is an artist and illustrator.

She appeared on an episode of Broadchurch, a TV series that stars David Tennant and Olivia Colman.

Abigail Hardingham Is A Member Of