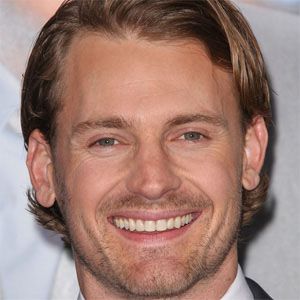 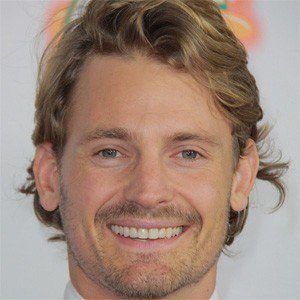 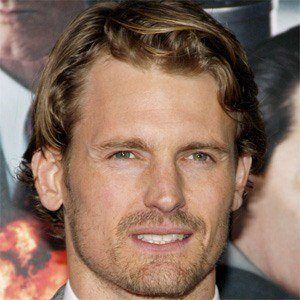 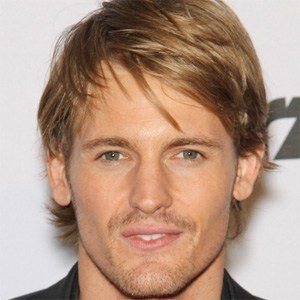 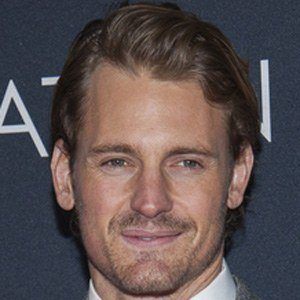 Actor who played the body double of Tyler Winklevoss in the 2010 film The Social Network. He also played the role of Keevin in the 2012 film Fun Size.

He attended Dartmouth College in New Hampshire before moving to Los Angeles in 2007.

In 2012 he became an ambassador for the Mercy Corps global aid agency.

He grew up in Santa Monica, California with his father, who worked as a real estate agent, and his mother, who taught elementary school. In 2013, he began dating actress .

He co-starred with Liam Neeson in the 2012 film Battleship.

Josh Pence Is A Member Of