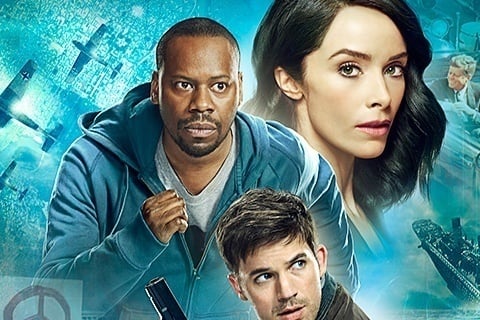 The show was cancelled in 2017 after one season. Days later it was revived with the help of Sony Pictures Television for one final season.