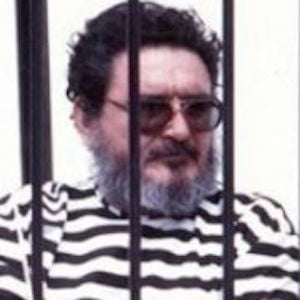 Professor of philosophy and the leader of the Shining Path during the internal conflict in Peru from the 1960s until 1992.

He was a student at the Social Studies department of San Agustin National University in Arequipa when he was 19 years old.

He was captured by the Peruvian government in 1992 and sentenced to life in prison for charges of terrorism and treason.

He married his second wife, Elena Iparraguirre in 2004.

Like him, Ricardo Palma was a Peruvian scholar and politician.

Abimael Guzman Is A Member Of