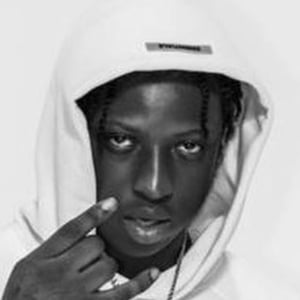 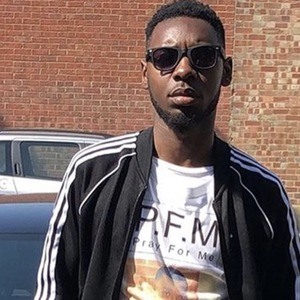 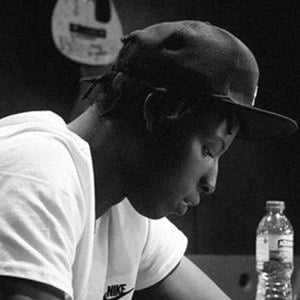 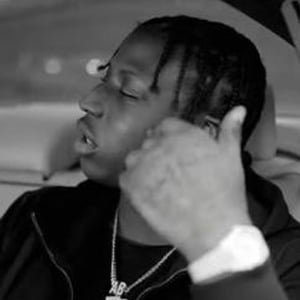 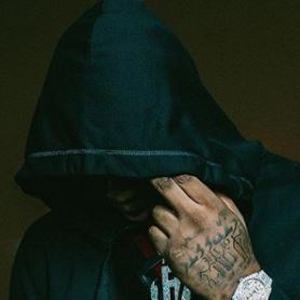 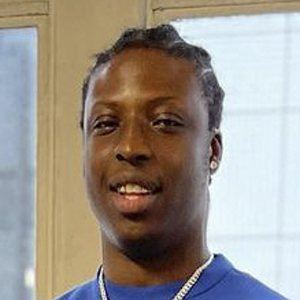 Rapper who first garnered attention after the rap duo Krept and Konan remixed his song "Robbery." He released his hit "Art of War" in 2017.

His is from North London, Tottenham. He has Pit Bulls named Skyla and Juice.

Skepta helped his mentors, Krepta and Konan, succeed by touring with them.

Abra Cadabra Is A Member Of