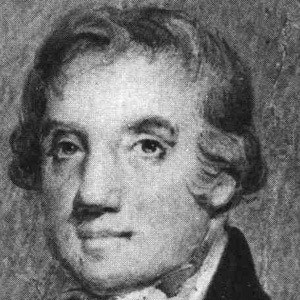 American politician and Founding Fathers who represented Georgia at the Continental Congress. He served in the United States House of Representatives and Senate after the Constitution was written.

He served as chaplain with the Continental Army, but did not see combat in the War of Independence.

He founded the first state-chartered public college in the United States, the University of Georgia.

He grew up in Guilford, Connecticut.

He was on the 7¢ "Great Americans" series postage stamp, just ahead of the 5¢ Hugo Black.

Abraham Baldwin Is A Member Of