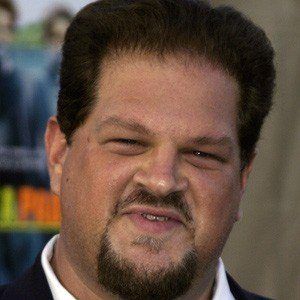 Played the role of Jerry Markovic on the television show ER and had his first role on the series Parker Lewis Can't Lose.

His father was a St. Louis radio personality known by his stage name Smash.

His parents are named Patricia and Asher.

He worked alongside George Clooney on the show ER.