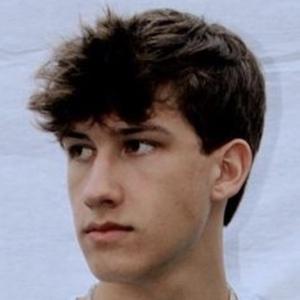 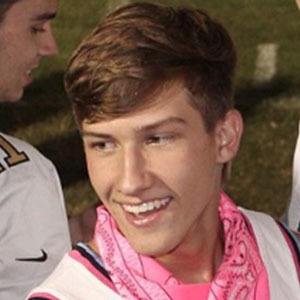 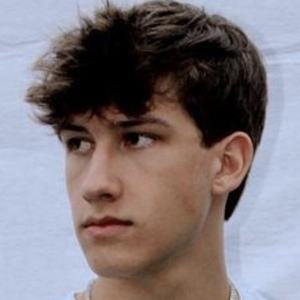 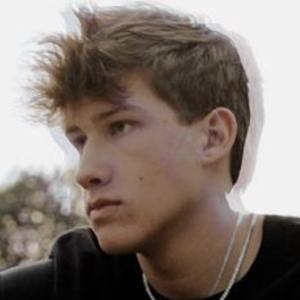 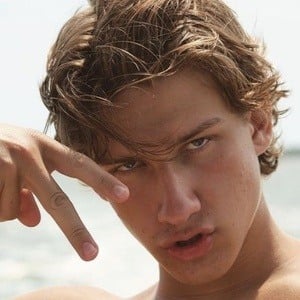 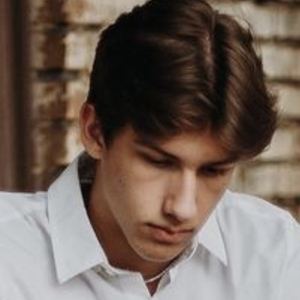 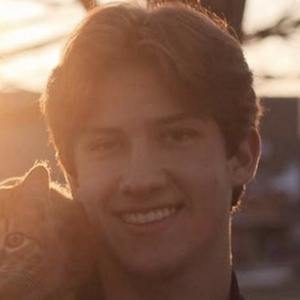 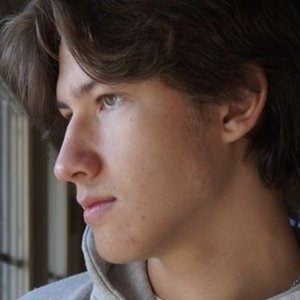 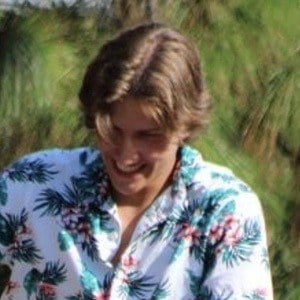 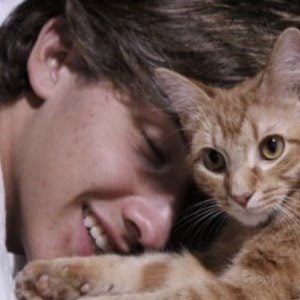 Viral TikTok content creator and personality who is recognized for sharing comedy videos on his abrameng account. Many of his videos included his cat Kurt which led to him amassing more than 7 million fans.

He performed trust falls onto unsuspecting classmates in an early TikTok.

He made his cat dance to Don Toliver's "No Idea" in a video that received more than 4 million likes.

He was born in the United States. He has a cat named Kurt.

He created a TikTok set to Estelle's "American Boy."

Abram Engle Is A Member Of