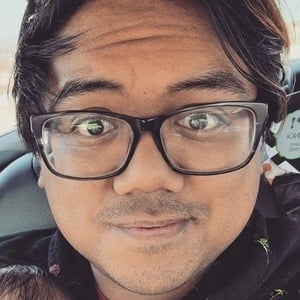 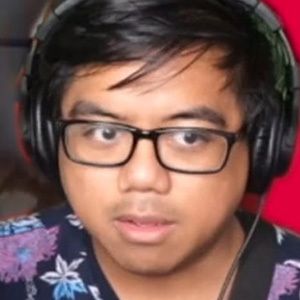 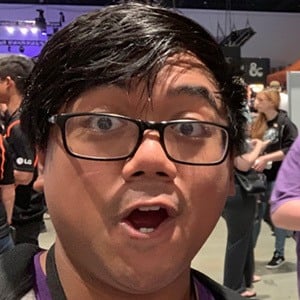 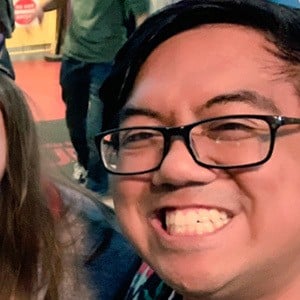 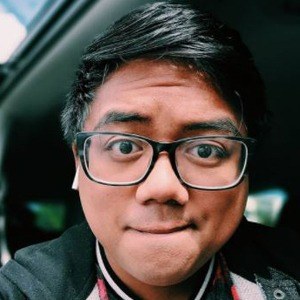 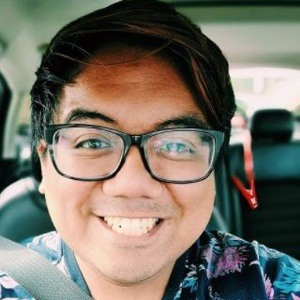 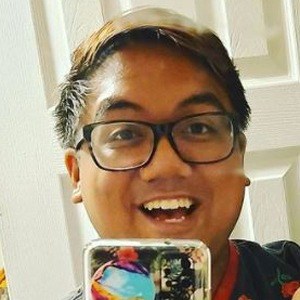 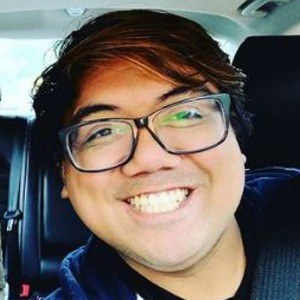 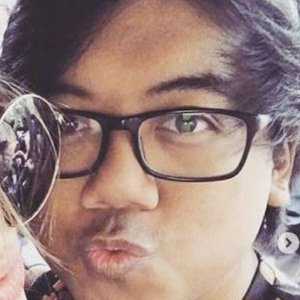 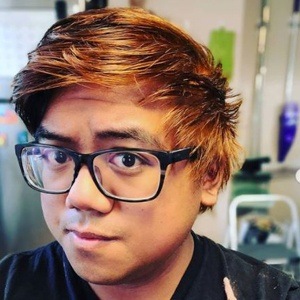 Guitar Hero gamer with gameplay videos on YouTube that have been viewed more than 241 million times. He also partnered on Twitch and would earn more than 240,000 followers on the live-streaming platform.

He began playing Guitar Hero when the first edition of the game was released in 2005. He began streaming on Twitch in late 2016.

His original YouTube username was Gamerboy28. His most popular streams were of him playing songs from Guitar Hero III: Legends of Rock. He has uploaded real guitar covers to SoundCloud.

His name is Alec Castillo and he is from Maine. He began a long distance relationship with a girl named Olivia. They got married in August 2019, and welcomed their first child together on January 17, 2021.

He has posted guitar covers of songs by The Strokes and Arctic Monkeys. He and Olivia have done covers together of Kina Grannis, Fleet Foxes and others.

Acai Is A Member Of