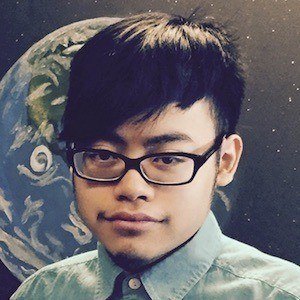 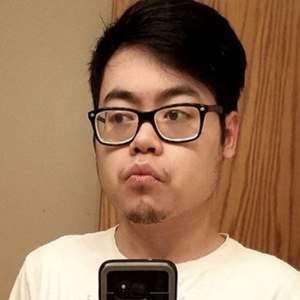 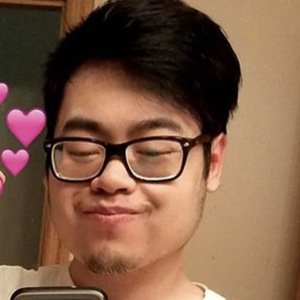 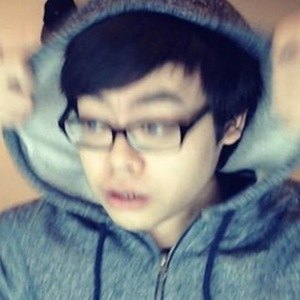 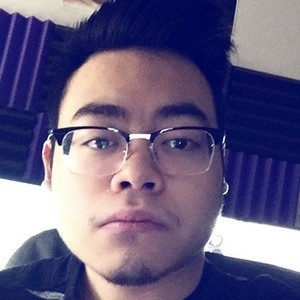 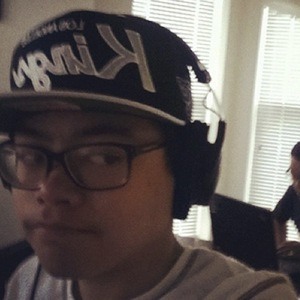 Music producer who has become known on YouTube for creating his own chill-hop instrumentals and electronic dance music for more than 440,000 subscribers. He's also known for his popular 3-minute tutorials.

He originally started his YouTube channel as a gaming channel while doing music production on the side.

He has a Twitch channel where he has live streamed the creation of his original music.

He is of Asian descent.

Both he and Boris Phillip are popular music producers on YouTube.

AcesToAces Is A Member Of