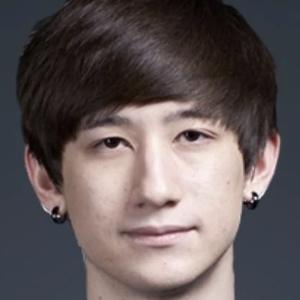 Partnered Twitch broadcaster and content creator known for live streaming content from competitive games such as Apex Legends. He has amassed more than 2.6 million followers on the platform.

He was a member of the professional e-sports organization NRG. He goes by the handle aceu on Twitch. Other games that he streams gameplay from are League of Legends and Poppy Playtime. While the bulk of the content on his nrg.aceu Instagram page is gaming content, he has posted a few selfies and photos of him with his friends.

His real name is Brandon Winn.

Both he and LuluLuvely were members of NRG.

Aceu Is A Member Of