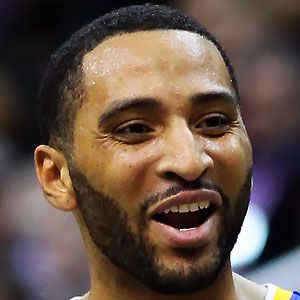 11th overall pick in the 2007 NBA Draft by the Atlanta Hawks; after flatting around the league for four years, he began playing overseas in Serbia and Greece.

He was an all-state high school player at Kimball High School in Dallas, Texas.

He was a Consensus first team All-American in 2007 and became the first Texas A&M student to have his jersey retired.

During his first two years in the league, he played alongside Josh Smith on the Hawks.

Acie Law Is A Member Of