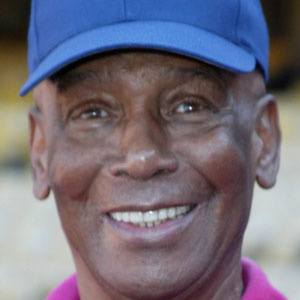 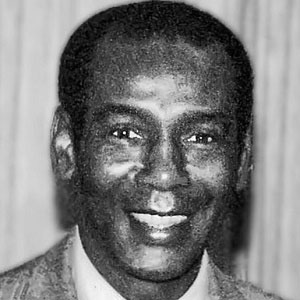 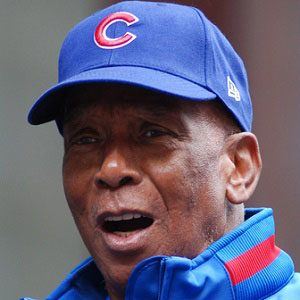 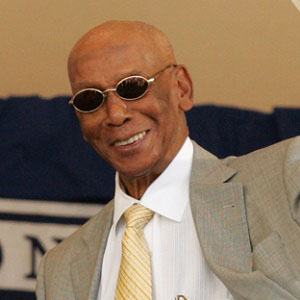 Hall of Fame MLB infielder known as "Mr. Cub," and occasionally as "Mr. Sunshine," he played his entire 19-year career with the Chicago Cubs, representing the team in 14 All-Star game. He was named National League MVP in 1958 and 1959.

He was a basketball, baseball, and track star at Booker T Washington High School in Dallas.

He married Liz Ellzey in 1997 after previously being married to Mollye Ector, Eloyce Johnson and Marjorie Banks. He had four children: Joey, Jerry, Jan and Alayna.

He and Ryne Sandberg are two of the most celebrated Chicago Cubs of all-time.

Ernie Banks Is A Member Of