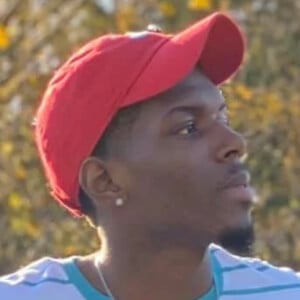 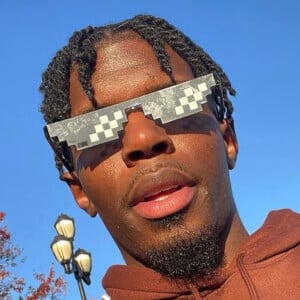 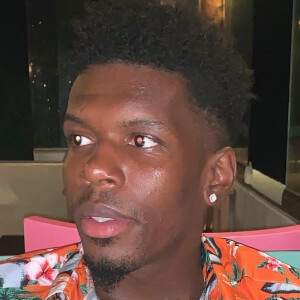 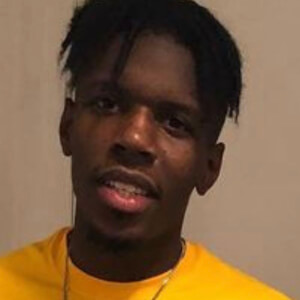 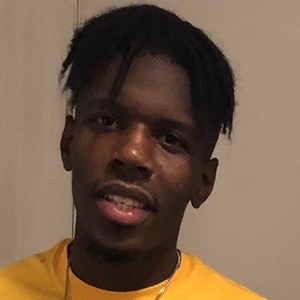 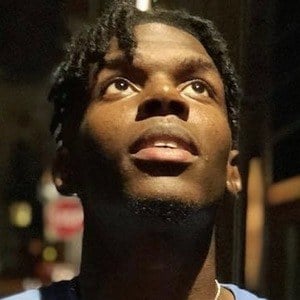 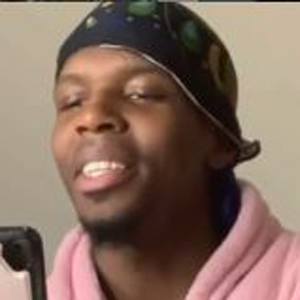 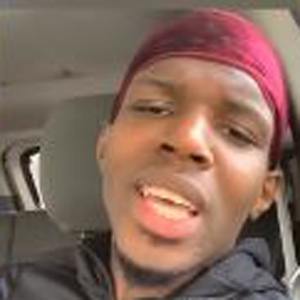 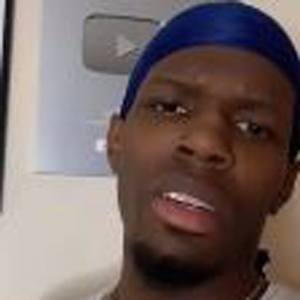 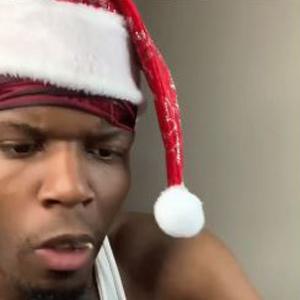 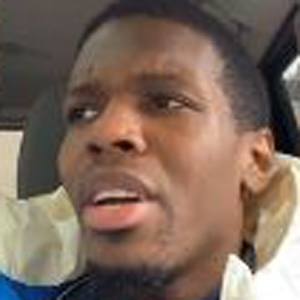 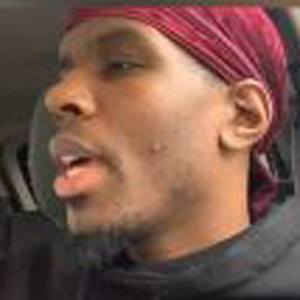 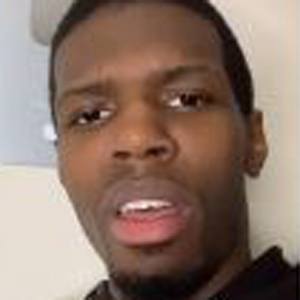 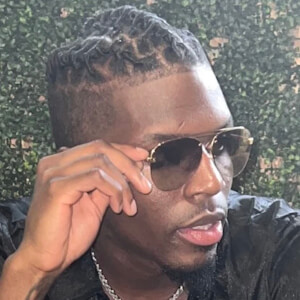 He made short videos as a kid, and developed an interest in acting and producing videos as he grew up.

In addition to his success on Facebook, he has earned more than 157 million views on his YouTube channel. He also has more than 310,000 followers on Instagram.

His birth name is Jaxon Trammell, and he was born in Dayton, Ohio.

He has collaborated with Samuel Grubbs on some of his video content.

Action Jaxon Is A Member Of